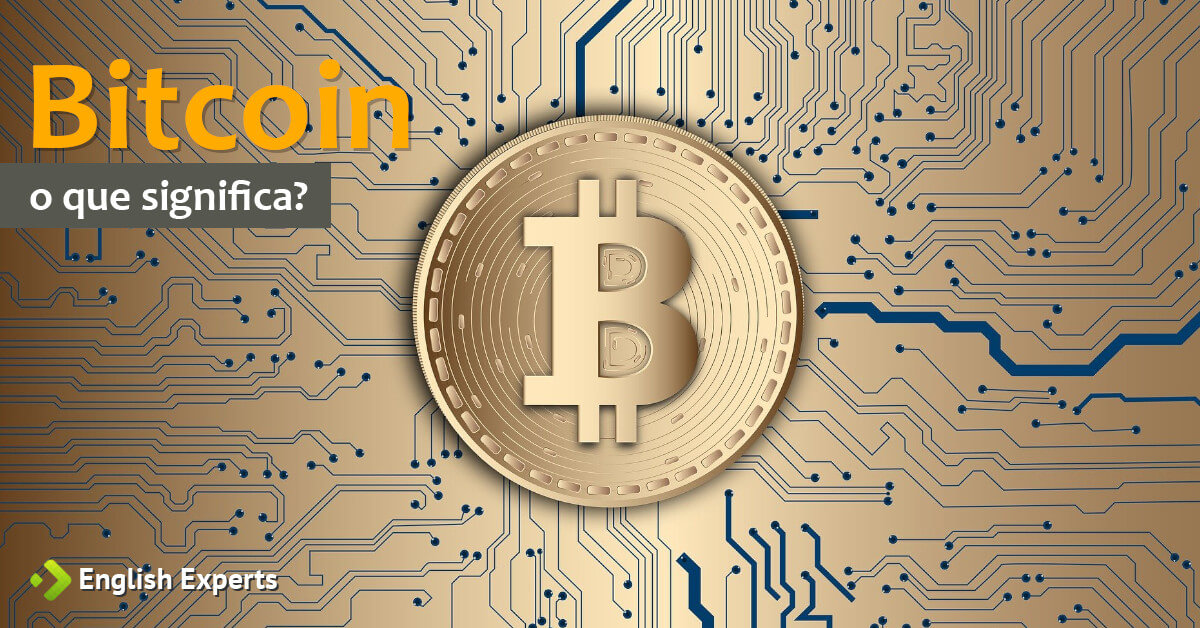 I don't know if the bits of the keys could have inspired them, though. It's one possibility, who knows?

The 'bitcoin' name might have been coined (pun intended) because of the association bit-computing-coding (crypto-coding in that case).
Actually it was created circa 2009, and spread worldwide, including to Brazil. The guy that got the credit was Satoshi Nakamoto who used and integrated several ideas from the cryptography community.
One such idea is that the units of BTC (bitcoin) would be constituted by blocks of code and they would be scattered in the computers of the users around the world. It's like, say, we have cut a Dollar bill (for illustration's sake) and it's in the wallet of 20 people that not even know the existence of the other. If someone has his computer stolen, he can access the BTC program on any other PC, what he might not forget is the 'password' to his BTC account/program.
In the case this happens, the network won't be broken, only that person can't have access to his amount of BTC.
Of course, recently a guy hired a team of computer wizards to discover his forgotten password, because if he tried 6 times he would lose some millions, for good! They dealt with the password issue, even so, it wasn't anything to do with the program BTC itself.
As a development, the government and the financial industry discovered 'blockchain' the technology used in the BTC, they can't crawl the Bitcoin but they created several cryptocurrencies, some for individuals, some for countries, companies, etc.
Of course, BTC is on the road for quite a while, so it got more 'credibility', but looks like some organizations are on the helm now, and the government now regulated it, you have to pay a fee to those organizations ('man in the middle' thing).

Plus, you are never in the hide, even when it was freer of hassle, it had the issue of the spending. How would you buy Britney Spears's $7.9 MILLION mansion? Without having some explanation to the IRS?
Granted, she has cut the price, even so you have to explain how you got the money to pay for that bargain...
Votar