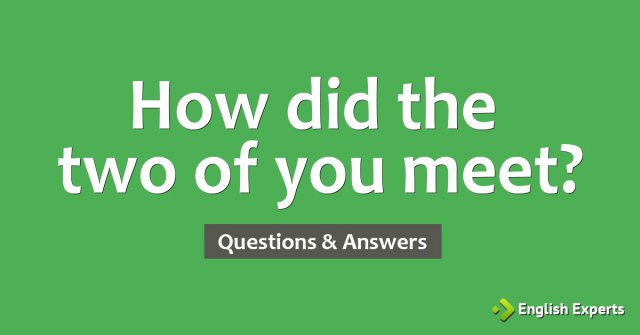 Chances are I'll meet that person in a dancefloor.
Votar 0