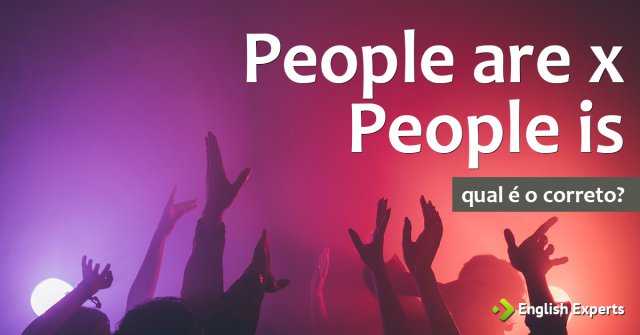 With the example they had given is the other way around, it´s more problable that you think in terms of one-by-one basis:
The Portuguese people have chosen a new president.
Votar 0

“Other people are going to find healing in your wounds. Your greatest life messages and your most effective ministry will come out of your deepest hurts.”.

"People are going to behave however the social norms permit, and beyond that." - Max Cannon quotes from BrainyQuote.com

Again, when you use people referring to persons(1) in general is singular in form and takes plural verb. Then,... people are going to laugh at me.

(1) As in contrast to "people" the set of individuals that belongs to the same ethnic group, country, etc."

Now; an example of usage with people in the above sense: "If I do this, the American people is going to laugh at me." (it´s not people in general, it´s specified here).