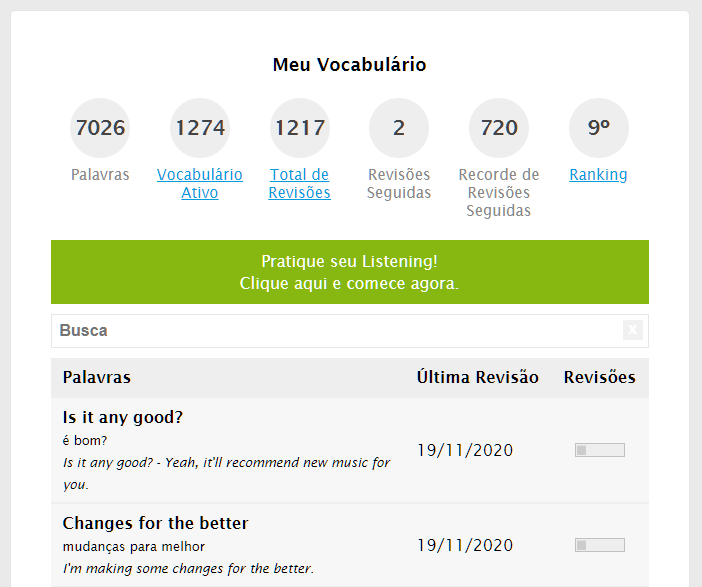 Million is not made plural when it is preceded by a number.

That said, the original sentence should be "two million people", if can't say it with "of" since the reader will get himself hanging, lacking information.
Votar