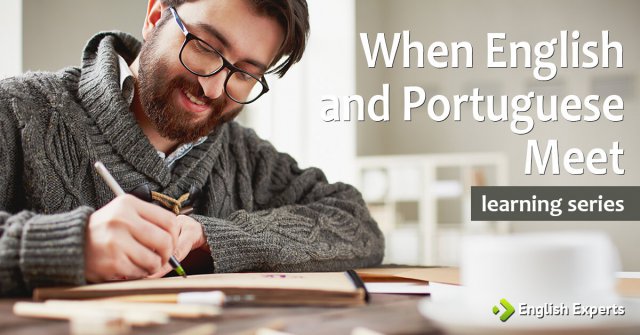 He made my day when he chose me as his new partner for the company’s project. It’s just a matter of time until he opens his heart, I thought. Think of a man out of a fairy tale: kind, gentle, respectful and very handsome – the answer to my prayers!

To my surprise, a little bird told me that Roger was not really getting the message. I became a bit suspicious. Was he really being honest with me? Or maybe I was just being impatient expecting Roger to read between the lines too soon?

I decided then to give him the benefit of the doubt and play his game. I kept up appearances and didn’t show any disappointment, but time went on and it became quite obvious that Roger didn’t have any feelings for me at all.

He broke my heart really. Why give someone so much hope? Well, I believe there’s no point crying over spilt milk. Life goes on. I should now try to find a rich man who would allow me to spend money like water and give me carte blanche** to use all his credit cards.

My friend Ann told me not to play with fire and that I shouldn’t do to others what I don’t want them do to me. I suppose I just have to wait and stay alert. Who knows when the man of my dreams will show up?

* The story was made up by the author and the characters are fictional.
** Carte blanche (from French) = it is translated as carta branca in Portuguese and is used in the English language as well as many other words and expressions e.g. bon appétit, déjà vu etc.

Previous: The Comedy of Errors