Polish and polish: curiosities of English 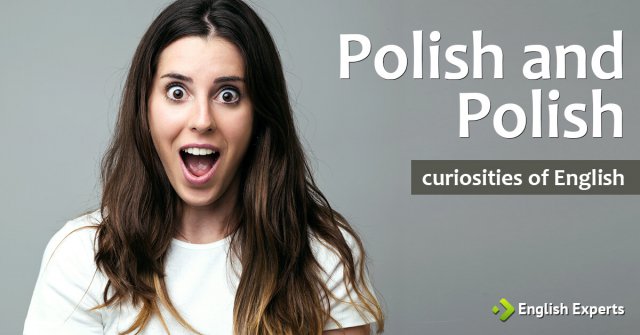 All languages have their own oddities and eccentricities. Here are just a few to admire which are found in English.