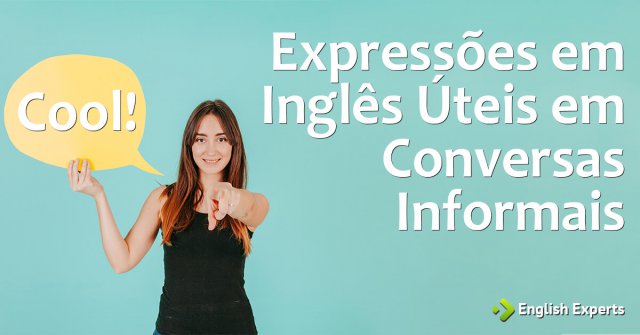 I hope you are enjoying these everyday expressions. Today you will have an assignment. Choose one of the expressions below and write a short story in which it will fit well.Challenging? I am quite sure you can. The three most creative ones will be published in the comment area and the writers will be gifted with an interesting e-book in English.

I hope you take part in this contest.