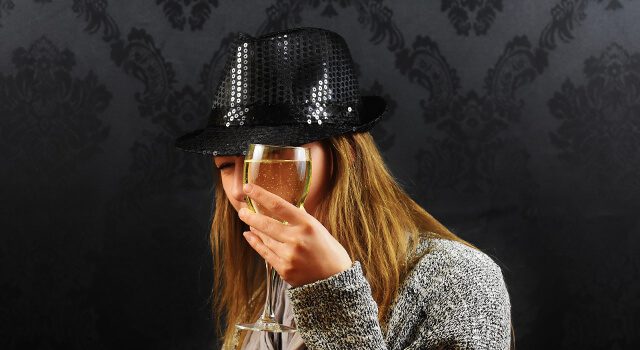 A well drink is any alcoholic drink made from some other kind of alcohol like whisk or rum usually it's mixed with something else either some sort of soda, pop or some juice or some water or something similar

Well, there a number of different things you can order at bar a well drink or just a drink would be what some people might call a cocktail that would be for example rum and coke which we call a cuba libre or a Tom Collins or whisk seven a whisk with seven up those are all well drinks.

They have several beers on tap and pretty good well drinks.
(On tap means available usually from a faucet, with a beer is on tap it's in a big barrel, a big container and it comes right off out of that container into the glass, into the mug where you pour the beer and drink the beer out of. The opposite would be beer in a bottle, but beer on tap is beer that the bar has in a big container.)