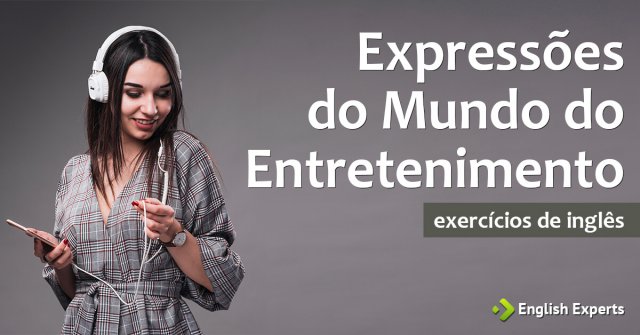 Last night on TV there was this show about that actor who tries to get his big break in show biz. People thought it was a rerun but actually it was a pilot for a sitcom. It´s a spin-off of a series that was really popular some time ago. It´s a spoof of Hollywood and its stars but I thought it was way too slapstick for me. Even that famous actress, what´s her name again, had a walk-on. She had a one-liner but her acting was a show-stopper.

1. a test episode from a proposed television show presented to the public in order to get a general reaction

2. a very small part consisting of only one word or sentence (known as line)

4. a type of amusing acting in which the actors behave in a silly way, such as by throwing things, falling over, etc.

5. an amusing and ridiculous piece of writing, music, theatre, etc. that copies the style of an original work

6. an amusing television or radio show in which the same characters appear in each program in a different story

7. a program or other show involving characters from a previous program or film

8. A very small part (in a play or on TV) in which the actor is on the stage very briefly and speaks very few or no words

9. a performance or performer that receive so much applause from the audience that the show is temporarily interrupted

10. a program or film that has already been shown before on television

See you next time!