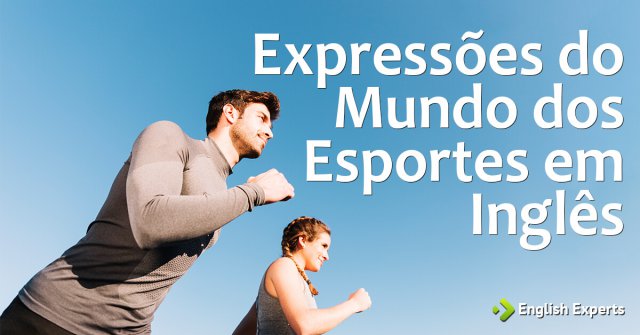 1. (to be way) off base – to be completely wrong
I know I may be way off base here, but didn’t you and your girlfriend break up?

2. to come out of left field – to be completely unexpected

Gary was having a romantic dinner with his girlfriend when he mentioned that her nose was too big. That surely came out of left field.

3. dirty pool – unethical or unfair behavior
Robert let all the air out of my tires so I couldn’t get to my job interview. Then he went to the interview himself and got hired. That was dirty pool!

4. to have the ball in one’s court – to be responsible for taking the next action
I have apologized to Mark twice and he still won’t talk to me. Now the ball is in his court.

8. to score – to succeed in seducing someone

Can you believe Ed tried to score with Mrs. Tillman, the History teacher?

9. to tackle – to try to solve a problem, usually aggressively
This is a huge problem we have to tackle before the year ends.

11. to throw someone a curve – to surprise someone in a negative way
When Mark called me I thought he was going to ask me for my opinion on what to get his wife for their 20th anniversary. Turns out they were getting divorced. That really threw me a curve.

12. to touch base with someone – to keep contact with someone
We need to discuss this more thoroughly but there’s no more time. Let’s touch base tomorrow.

See you next time!