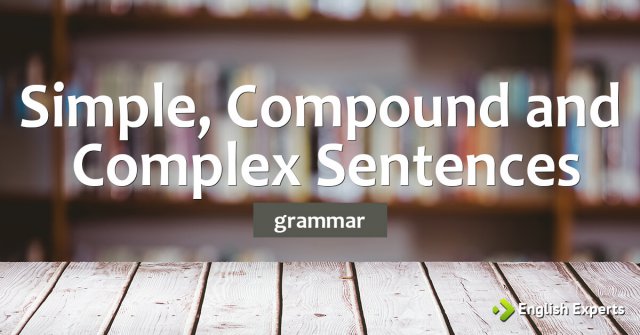 If you have been following my columns you should already be working on improving your skills to ensure your verbs and nouns agree. Now we will put that new knowledge to work as we take on the challenge of using those new skills when writing the four types of sentences, which are; simple, compound, complex, and compound-complex sentences.

For your writing, to maintain the readers interest, it needs to have a variety of the four different types of sentences, however one should not become so enamored with complex and compound sentences that your writing is not clear and concise, also please avoid run on sentences. For more information and some exercises see:

Words to improve your vocabulary: