10 quotes about the (English) language 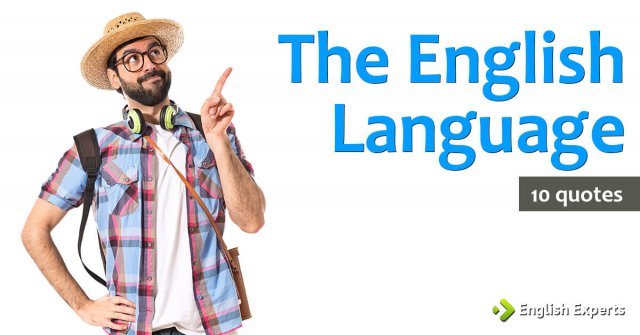 Have you ever thought how great it is to be able to speak a language? What about being able to communicate in a second one? Communication itself is vital and it happens in different ways; but without the spoken language things would be…well, it’s hard to imagine how things would be.

Thinking of languages, a small selection of quotes and insights was put together for you. Enjoy!