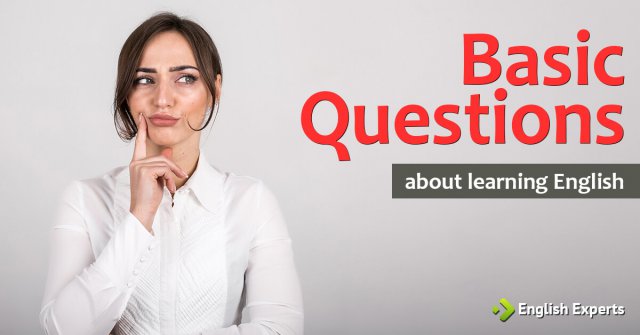 Maria Brasileira’s post “Learning English by reading about it in Portuguese: why isn’t it effective?” is brilliant, and brings up the most basic questions about learning, which are perfectly valid here in France, too. In fact, the French Public Education method of teaching languages is probably one of the worst in the world, the ultimate method designed for learning *about* English.

The paradox is simply that by writing in English only, Maria is following her own advice, forcing students to look for meaning in context, and to use those English – English dictionaries. But what are the beginner’s reactions to Maria’s text in English only? The points she brings up should be understood by beginners, which is impossible without translation.

So, the broad range of “Intermediate” students will be challenged in varying degrees, and the courageous will make sense of it all in the end. This is Maria’s “reward” and the end of the paradox. Thanks to her post, some students will understand the importance of changing their habits, and getting their brains into “acquisition mode” by remaining in English-only environments, and by making “wonderful mistakes” which are part of communicating in the target language.

Why is it that the people in the Netherlands and in Scandinavian countries don’t have the same problem as the French and the Brazilians? They generally begin speaking English when they are very young, as if bilingualism were natural. I will not try to answer this complex question.

Language schools like my own, and certainly many in Brazil, “gently enforce” the English-only rule. Although all of our English teachers are from native English-speaking countries, and are all fluent in French, they systematically *make believe* that they don’t speak or understand French.

Therefore, many students who come to learn English with us actually believe they have entered a world where they HAVE TO speak English (The student’s first reaction is probably “My teacher is an idiot. She doesn’t even speak French!”).

It works, even with beginners. When a beginner speaks to us in French, we answer only in English, and keep the student concentrating on the task at hand. And during the break, when all the teachers and students are in the kitchen for coffee, the student who speaks in French is never ignored, nor admonished. He simply hears a reply in English.

After a few sessions, we hear more and more “English with mistakes”, even from the most timid students, and there is a silent sigh of relief from the teachers, often with a correction without “correcting”, simply by replying with a sentence which leads to correct usage instead of repetition of the student’s mistake.

It’s a complex affair because it goes against the grain. New habits are hard to learn, old habits hard to forget, but all the teachers understand, as a group, that they have to break down the students’ old habits.

The simple fact that the students really like their teachers, helps the teachers to “win the battle” in the end, with all-English anguish, slow acquisition, and finally a realization of significant accomplishment on both sides.