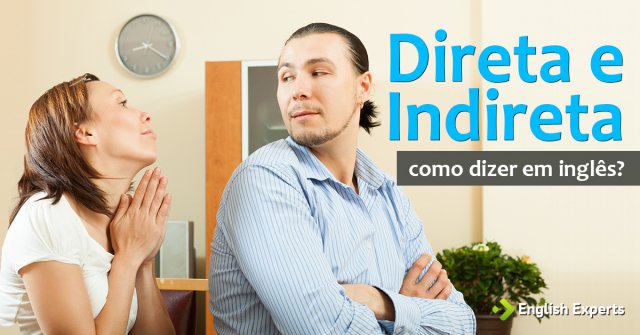 "Isso que você disse foi uma indireta para mim?"
"Was this a hint to me?"

Ex: Was that a statement or an innuendo?
Votar 0

I was hoping to see her again, so I dropped a hint, saying I wasn't doing anything this weekend.

Drop a few hints here and there and just when he thinks that he's got you figured out, know how to retract and be the one to be chased.   （←↑women are evil

What she meant: "...would you take the trash out?

There´s a similar example that ends with the "would you take the trash out?" on the book Men are from Mars, Women are from Venus. I have just learned by browsing the web. It was just a coincidence, guys.
Or perhaps it got stuck in my head from past reading, long ago.