Any longer, Any more and No longer 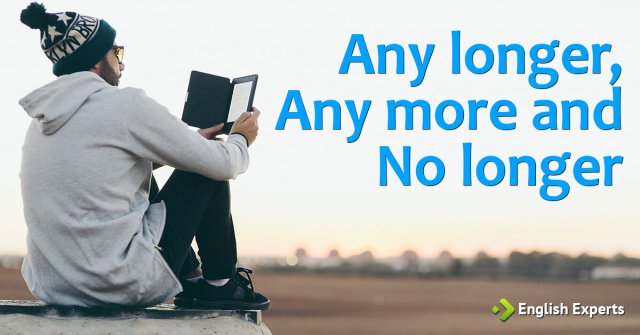 Any longer, any more and no longer are expressions used to indicate that a situation has changed, i.e. something that used to happen or happened in the past and does not happen in the present.

Any longer and any more have the same meaning and are used at the end of the sentences:

No longer appears in the middle of the sentence:

Now, using the same sentences above, let’s use no longer instead of not…any longer/not any more.

E.g. I no longer write a poem every week.

Now, over to you.

Feel free to use the comments below to do the exercise.

Source: Translated and adapted from extract of the book ‘Make or do? Etc., etc… Resolvendo dificuldades’ by Eliana Valdes Lopes and Solange Marques Rollo, 1989.