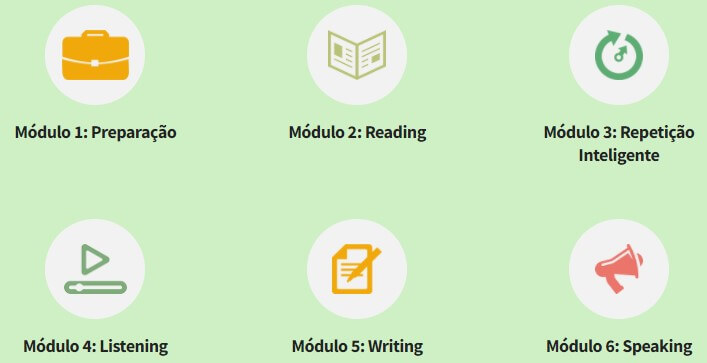 To people in general, even if older than you it could be "you" ("você", but also "senhor") or the the title before the (second) name (different from Brazil where the first name is mentioned).
1 Voto