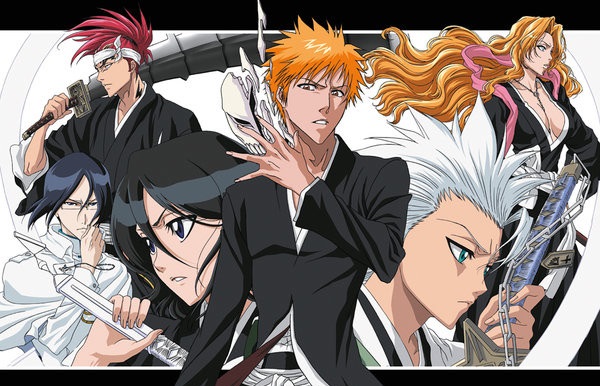 An epigraph is a phrase, quotation, or poem that is set at the beginning of a document or component.

We have here a list of them which was written by Tite Kubo (Noriaki Kubo), a Japanese manga artist. He is best known for his manga series Bleach, which has sold over 90 million copies as of 2013. Bleach was serialized in the Japanese manga magazine Weekly Shōnen Jump from August 2001 to August 2016, with its chapters collected into 74 volumes. English-language releases of Bleach were coordinated by Viz Media while the Brazilian Portuguese version was published by Panini Group.

Plot: Bleach follows the adventures of the hotheaded teenager Ichigo Kurosaki who inherits his parents' destiny, after he obtains the powers of a Soul Reaper (死神 Shinigami, literally "Death God") — a death personification similar to the Grim Reaper — from another Soul Reaper, Rukia Kuchiki. His new-found powers force him to take on the duties of defending humans from evil spirits and guiding departed souls to the afterlife, and set him on journeys to various ghostly realms of existence.