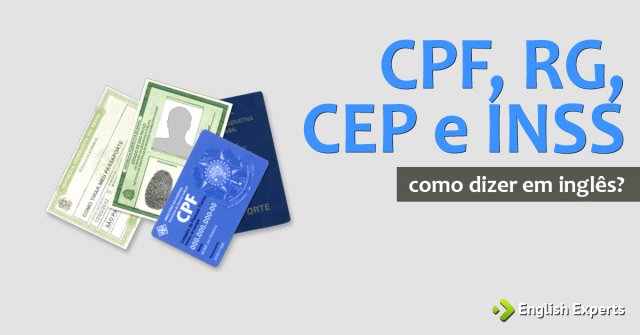 Example: I have never been approached by a police officer and asked to produce an ID, not even after 13 years here.
Votar 0


A pension is a fixed sum paid regularly to a person, typically, given following a retirement from service.[1] Pensions should not be confused with severance pay; the former is paid in regular installments, while the latter is paid in one lump sum.
The terms retirement plan or superannuation refer to a pension granted upon retirement.[2] Retirement plans may be set up by employers, insurance companies, the government or other institutions such as employer associations or trade unions. Called retirement plans in the United States, they are commonly known as pension schemes in the United Kingdom and Ireland and superannuation plans or super[3] in Australia and New Zealand. Retirement pensions are typically in the form of a guaranteed life annuity, thus insuring against the risk of longevity.
A pension created by an employer for the benefit of an employee is commonly referred to as an occupational or employer pension. Labor unions, the government, or other organizations may also fund pensions. Occupational pensions are a form of deferred compensation, usually advantageous to employee and employer for tax reasons. Many pensions also contain an additional insurance aspect, since they often will pay benefits to survivors or disabled beneficiaries. Other vehicles (certain lottery payouts, for example, or an annuity) may provide a similar stream of payments.
The common use of the term pension is to describe the payments a person receives upon retirement, usually under pre-determined legal and/or contractual terms. A recipient of a retirement pension is known as a pensioner or retiree.


Federal Insurance Contributions Act (FICA) tax (/ˈfaɪkə/) is a United States federal payroll (or employment) tax imposed on both employees and employers to fund Social Security and Medicare—federal programs that provide benefits for retirees, the disabled, and children of deceased workers.

Victoria Trois Gala 07 Out 2019, 22:33
ITIN is correct. (AmE);
In the UK they have 2 different TINs (Tax Identification Numbers)
UTR - Unique Taxpayer Referance and NINO (National Insurance Number) This is what I believe would correspond to our INSS