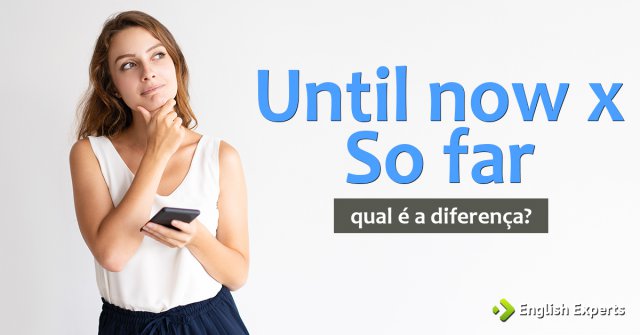 I was working when you called me.

I was working when you called me, actually. (say, I mean that you just have interrupted the flow...but I am not mad at you, I can make a break or stop to listen to you.)

I've been working all day/afternoon/the better part of the afternoon. I had just called it a day, a while ago/an hour ago, when you called.

To me, "until now" or "so far" would be a more lenghtier space of time, not with time and action that just happened. But then, it´s me here.

That´s what I mean:

I've always been perfectly healthy until now.
Until now I have always lived alone.
I never realized I loved you until now.
But 32 previous arrests for shoplifting failed to result in a jail sentence until now.